What is the Endocannabinoid System?

What is the Endocannabinoid System? 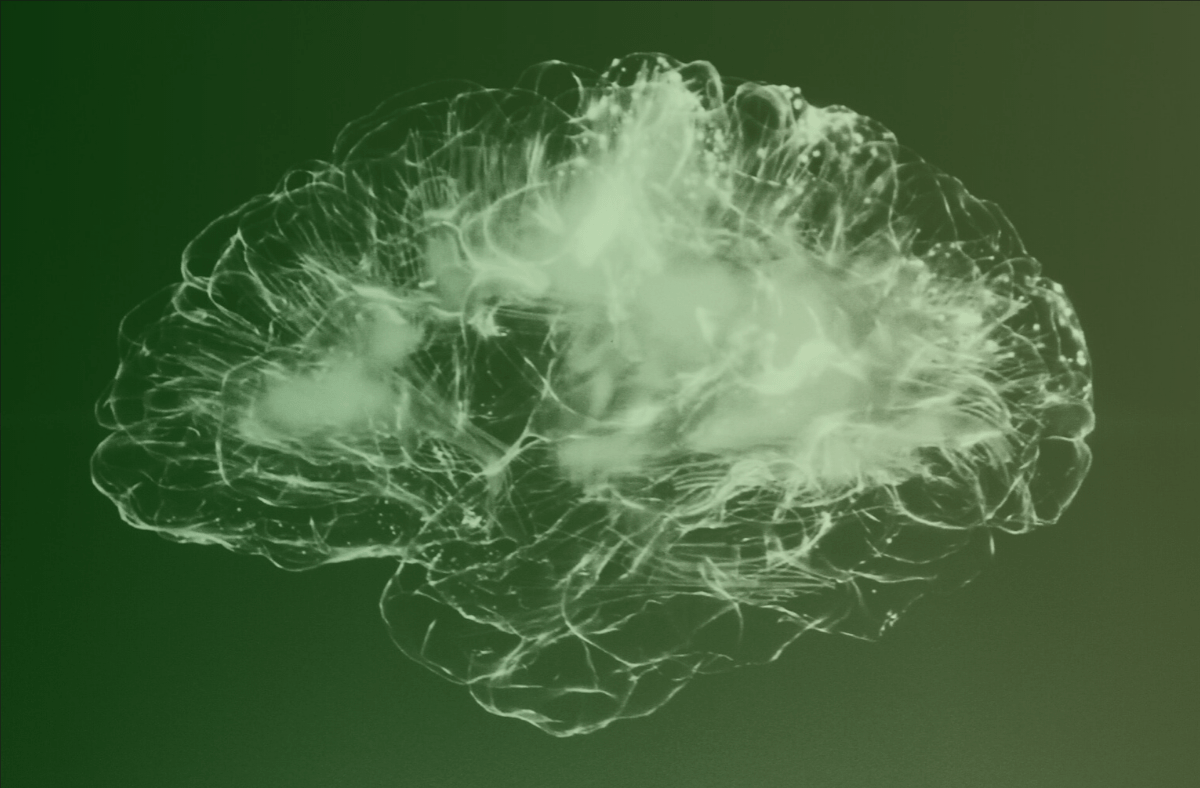 Well, never fear. Sit back and enjoy your science lesson for the day.

First Things First: What is Homeostasis?

To understand the ECS, you first need to understand the concept of homeostasis. Homeostasis refers to the regulation of conditions in the body. This can be things such as body temperature, blood sugar level, calcium levels, etc. All these conditions in our body are maintained at specific levels in order for our bodies to function properly. Sometimes, when the levels get too high or too low from its ideal, our bodies naturally create a response to regulate it. An example of this would be when we get too hot, we begin to sweat to cool our temperature back to the ideal range. But how does that happen? How does our body know?

Cannabinoid receptors reside on the surface of cells and monitors what is happening in the body. They communicate status updates and changes that they sense to the inside of the cell, resulting in a response if needed to maintain homeostasis.

There are two primary cannabinoid receptors: CB1 and CB2. You can find both throughout the body, but CB1 is heavily concentrated in the brain and central nervous system. CB2 receptors have more presence in the immune system, organs and tissues.

Endocannabinoids make up the second half of the ECS. By now, you should be aware of cannabinoids found in plants, such as THC and CBD. Endocannabinoids are similar but are produced naturally by the body. They are created whenever we need them, most often in response to a change in the body.

For example, endocannabinoids might bind to CB1 receptors in a spinal nerve to relieve pain. Others may bind to a CB2 receptor in your immune cells to signal that your body is experiencing inflammation.

Once endocannabinoids have carried out their function, enzymes will break them down, ensuring that they are not used for longer than necessary.

What is the ECS’ role?

We know that ECS plays a vital role in maintaining homeostasis in the body. But, the system wasn’t identified until the early 1990s. Because of that, research on the system is ongoing. What has been proven is that it plays a role in regulating a range of functions and processes including:

The CBD interaction with the ECS

The big question is how do plant cannabinoids such as CBD interact with the ECS? If the body can make its own endocannabinoids why does it need outside help?

The two most common cannabinoids, THC and CBD have been studied to understand its relationship to the ECS. THC seems to prefer to bind directly with CB1 receptors found in the brain but can bind to either type of receptor. It has a range of effects on your body and mind. CBD is slightly different. Instead of binding to receptors, it indirectly influences the ECS. It helps us produce more endocannabinoids naturally, which leads to a better functioning ECS and a healthier body.

And there you have it

What we know is that the ECS plays a huge role in keeping all our internal processes stable and running properly. It’s vital to our survival and when working at its best, we are our healthiest. CBD and other cannabinoids support that system to help it work properly, efficiently and can fill a void if we are not making enough endocannabinoids that we need. 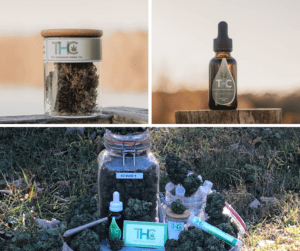